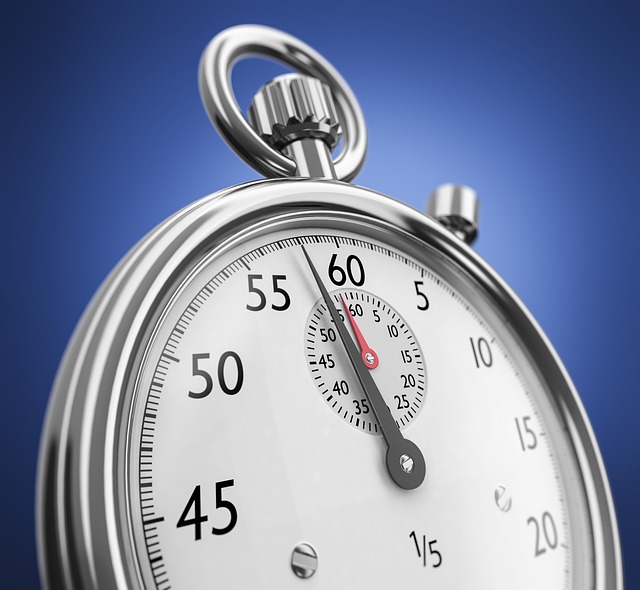 Just when we thought that the world record wave of 2020 was over, not only one, but four men, went sub 58 minutes in Valencia on Sunday morning 6 December to break the previous world half marathon record of 58:01. The new record of 57:32 now stands proudly behind the name of Kibiwott Kandie of Kenya.

What a remarkable year this has been! The surge in performances in 2020 can greatly be attributed to the fact that athletes are far less fatigued as a result of less racing and travelling. They would also have had larger uninterrupted blocks of consistent, focused training as a result of being home more. Training longer periods in the familiarity of home would also have contributed to greater quality of training with fewer interruptions (injury, illness, and missed training days) from travel, unknown training routes, changes in climate, changes in diet and the loneliness of being away from loved ones. All additional stressors, which create a subtle undercurrent that over time negatively impacts athletes’ performances.

A second very important observation is that the top athletes have been producing world record performances despite competing without massive crowd support and that a lot of their training was done alone and not in the large groups many are accustomed to. From this we learn that part of what distinguishes elite athletes from your average joggers is:

What are areas you think you could work on?